In all films there are messages that are seen with the naked eye and others that are deeper. Los forajidos de Río Bravo has many of them that are sure to make you reflect.
The film could be seen from year 1970.
It's always nice to find a movie that has a cast as good as we find in this feature film composed by Lee Van Cleef, Warren Oates, Forrest Tucker, Kerwin Mathews, Mariette Hartley.

Gordon Douglas He has always been a very hard-working person and that has been reflected in his way of directing the film according to his style.
The film lasts 115 min. in which the story grabs you from beginning to end.
Although filming can be done around the world, the bulk of the production and crew belongs to United States.

When we analyze a movie, one of the most important parts to take into account is the script and in this case, it has come from the hand of William Marks, George Schenck.
This film is in a long list of films created by the production company Aubrey Schenck Productions, United Artists among which some can be seen with great success.
The music of this film comes from the hand of Dominic Frontiere.

Within the 7th art that is cinema, we find photography that is in charge of deciding the frames, positions of the actors, movements of the cameras ... in this case the person in charge of directing this entire process has been Gerald Perry Finnerman.
The genre of Western is one of the most widely used in film and this is because it tends to work well with audiences. 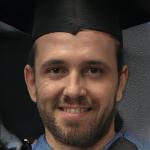 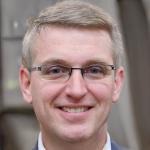 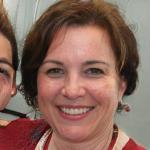 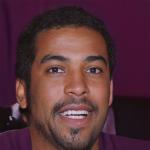 Ander Escudero
Talky Van Cleef western ... I shot and scalped a lot of freckled kids. Too much gratuitous violence in the opening scene ruins a great movie. 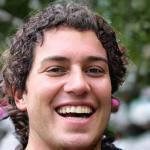 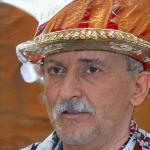 Arturo Aranda
Underrated and forgotten western but classic. The river crossing is not cheap. Tremendous cast and scenery 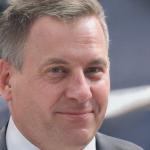 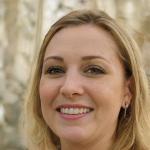 Judit Juan
Male-confrontation in the river. It looks great on Blu-ray. A battle of wills between strangers
Related content
Latest Searched Movies