When a movie is as good as Godzilla vs. Mechagodzilla II , it's always interesting to know its technical data.
The making of the film was done very carefully and the final result could be seen in theaters in year 1993.
The professionalism with which they act Masahiro Takashima, Ryoko Sano, Megumi Odaka, Shelley Sweeney, Yusuke Kawazu, allows us to focus even more on the message and enjoy the story.

Takao Okawara adds to his long list of professional career, having been the person in charge of the direction of this film.
It has a duration of 108 min..
One of the countries with the most films created in the history of cinema is Japan and this film is one of them.

The script was created by Wataru Mimura.
We are sure that this feature film will have a great career as well as its production company Toho.
The key moments of a film must be accompanied by a soundtrack or songs that go according to the moment and that has been taken care of Akira Ifukube.

Yoshinori Sekiguchi and his team have managed to handle the lights very well on the set and it shows that the direction of photography has been wonderful.
If we had to frame this film in a specific genre, that would be Action, Terror, Fantastic, Science fiction. 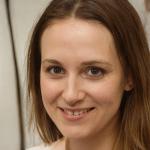 Maria Cristina Rivas
Modern technology versus mother nature. How come he didn't have his finger missiles? The Big Guy exercises 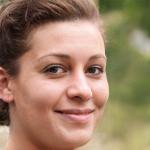 Concepcion Parra
The time has finally come to put our technology to the test. One of my favorites from the Hesei era. good monster movie with a plot 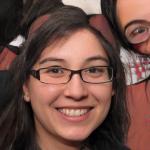 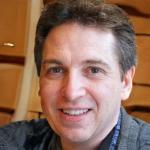 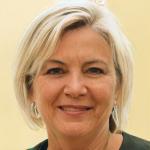 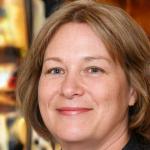 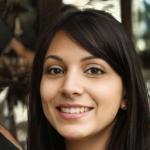 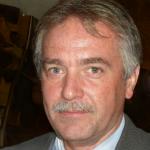 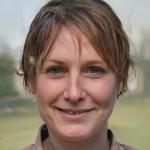