Do you want a movie and popcorn plan? Godzilla contra Mechagodzilla is the perfect option for it.
This film was released in year 1975.
It's always nice to find a movie that has a cast as good as we find in this feature film composed by Katsuhiko Sasaki, Tomoko Ai, Akihiko Hirata, Katsumasa Uchida, Goro Mutsumi.

The film can say that it is lucky to have been directed by Ishirô Honda.
If you want to know the end you will have to go through 83 min. wonderful.
The movie is from Japan.

We love the way Yukiko Takayama and his team have managed to convey the message of the film through the script.
This film belongs to the production company Henry G. Saperstein Enterprises Inc, Toho.
Akira Ifukube and his team of musicians have been the creators of the soundtrack of this film that transports us completely into history.

Everyone has ever taken a photograph, but it has nothing to do with Sokei Tomioka and his team, who are all professionals and it has been proven when directing the photography for this film.
This film is one of the feature films that are of the Action, Fantastic, Science fiction genre. 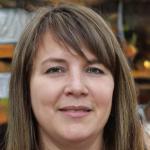 Emilia Marin
A great send-off for the Showa era. An explosion. A great Godzilla movie that returns the series to its original routes 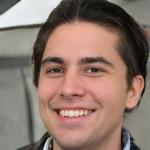 Jose Ignacio Chen
This movie is cool! Very funny movie. The end of an era 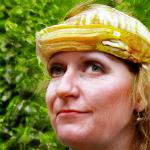 Pedro Rivero
Conclude the franchise on a high note. Oh, the terror, the terror of good was not terrifying. Good monster movie 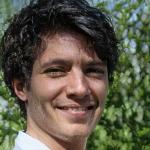 Dario Beltran
Go out in style. Mechagodzilla's brain is installed in my stomach. Pretty decent addition to the Godzilla movie series. A moving farewell to the old-school Godzilla 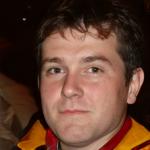 Moises Dominguez
Mechagodzilla is back. Better than you think. A Revaluation !!! 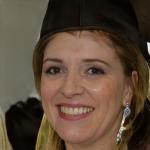 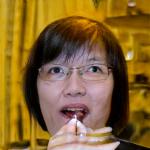 Francisca Mendez
Mekagojira no gyakushu (1975). the darkest godzilla movie ever made. The latest from the original wave of Zilla movies 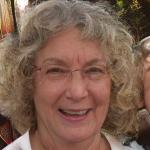 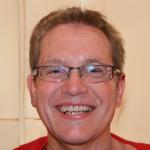