TV, TV
Volare is one of the most successful films of recent times.
The film had the opportunity to shine in theaters in year 2012 and it succeeded.
Joel Joan, Ramon Madaula, Carmen Balagué, Marina Gatell, Úrsula Corberó are the actors and actresses in charge of giving life to the characters that the story tells.

The responsibility that the film director has during the shooting of a movie is so great that it is sometimes stressful for the person. In this case it was Joaquín Oristrell.
You will enjoy 82 min. an immersive story.
The film industry exists in practically every country in the world, but this feature film belongs to Spain.

Do you want to know who has given life to the script of the film? The writing team has been led by Joaquín Oristrell, Yolanda García Serrano, Jordi Borràs.
The quality that Imposible Films, ICIC, ICAA, Messidor Films, Televisión de Galicia (TVG) always demonstrates in his creations, has also been seen in this new installment.
The film's soundtrack and music were created by Joan Vives.

The direction of photography has been in charge of Andreu Rebés.
This film is one of the feature films that are of the Fantastic genre. 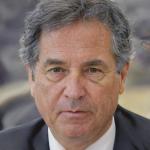 Mateo Galvez
A 10-year-old boy who lives with a father who hates animals in the house but also misses his mother meets a bird that falls from a nest and decides to take care of it. Slice of painfully beautiful life. Slow, boring and purposeless 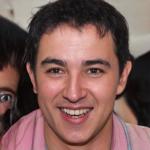 Alfredo De La Torre
Interesting for children and adults alike. It is the story of a ten-year-old boy who has an abusive father and a dead mother, so he tries to find love where he can. Death, abuse, anger and love 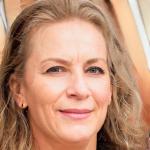