Tom y Jerry: Una aventura colosal is a wonderful film that has been around the world.
The year this movie came out was in 2013.
Each film director has his own style when it comes to producing feature films and Spike Brandt, Tony Cervone 's style is clearly reflected in this film.
The time you can enjoy this movie is 44 min..
The film industry exists in practically every country in the world, but this feature film belongs to United States.

Do you want to know who has given life to the script of the film? The writing team has been led by Paul Dini.
The production process is very long, beyond the filming and that has been carried out thanks to the production company Turner Entertainment, Warner Bros..
Throughout the entire film we can see the presence of the Animation, Fantastic, Comedy genre in the feature film. 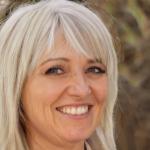 Julia Gomez
A reworking of Jack and the Beanstalk starring Tom and Jerry. A below average Tom and Jerry movie. Better than i thought 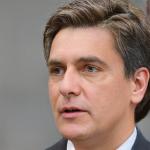