In all films there are messages that are seen with the naked eye and others that are deeper. Sólo para adultos has many of them that are sure to make you reflect.
The feature film was produced during long months of work and the final result can be enjoyed in the year 1980 after its theatrical release.
We have seen many of the actors and actresses in this film working on other films before, but we have loved seeing them play together as Shirley MacLaine, Anthony Hopkins, Bo Derek, Michael Brandon, Mary Beth Hurt.

Richard Lang 's experience in the film world has meant that this project has been approached with great confidence and with an impeccable film direction.
You can enjoy this movie alone, with family, with friends or with whoever you want during 102 min..
United States it has been the country that has given us this great movie.

When we analyze a movie, one of the most important parts to take into account is the script and in this case, it has come from the hand of Erich Segal, Ronni Kern, Fred Segal.
The great breadth of this project is thanks to 20th Century Fox, Film Finance Group, Polyc International BV, the production company that has financed and carried out this film that we love.
Music is a differentiating element, which enhances the emotions that the story generates in us and in this case it has been directed by Henry Mancini.

Everyone has ever taken a photograph, but it has nothing to do with Philip H. Lathrop and his team, who are all professionals and it has been proven when directing the photography for this film.
The genre of Romance, Comedy, Drama is one of the most widely used in film and this is because it tends to work well with audiences.

Josefina Hurtado
Hopkins, with glasses, plays a teacher and plays with a '10'. A waste of talent. Bo Derek was fantastic 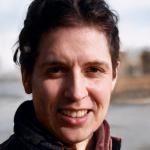 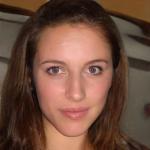 Maria Benito
The reaction of a woman betrayed by her husband. Loving couples. The seasons come and go. 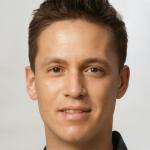 Marco Antonio Fernandez
Very peculiar. Great video rental! Why is Anthony Hopkins in such an incredibly useless movie like this? 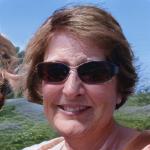 Pol Serra
why????????????? spoilers. Just terrible ... but what can you expect from a Bo Derek movie? A poor movie despite the talented cast involved
Related content
Latest Searched Movies