If you want to know the details of the movie Solo en casa , this is the right place. We tell you more about her!
The film's premiere occurred in 1990 and was one of the most anticipated releases of the year.
Without a doubt, the cast of this film is very well chosen with actresses and actors like Macaulay Culkin, Joe Pesci, Daniel Stern, John Heard, Roberts Blossom who are ideal for the role they play.

The person in charge of the entire direction of this film was Chris Columbus.
If you want to know the end you will have to go through 100 min. wonderful.
The film belongs to United States, one of the countries that generates the most cinema in the world.

One of the most important parts of the film is the decision of which words are going to be chosen to express what the director is looking for and this was in the hands of John Hughes.
Having a production company as good as 20th Century Fox, Hughes Entertainment always helps the end result to be excellent.
Can you imagine seeing a movie without music to accompany the story? It would be all a waste and more if the team of musicians is directed and formed by John Williams as it is in this case.

Within the 7th art that is cinema, we find photography that is in charge of deciding the frames, positions of the actors, movements of the cameras ... in this case the person in charge of directing this entire process has been Julio Macat.
If we had to frame this film in a specific genre, that would be Comedy, Childish. 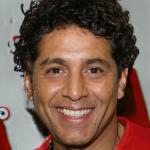 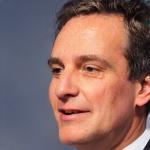 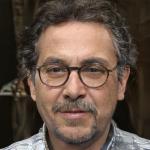 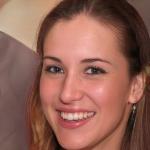 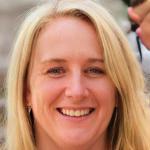 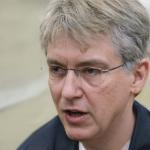 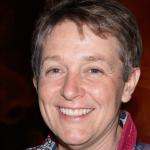 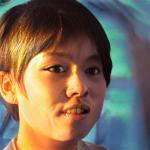 Alba Pozo
I love this movie!. I made my family disappear. Heartwarming family movie 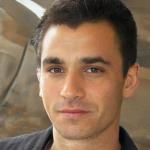