TV
The movie Regreso a Moira - Películas para no dormir was a huge hit when it was released.
This film was published in the year 2006 being one of the most viewed.
In the cast we can find great actors and actresses like Natalia Millán, Juan José Ballesta, Jordi Dauder, Victoria Mora, David Arnaiz.

The responsibility that the film director has during the shooting of a movie is so great that it is sometimes stressful for the person. In this case it was Mateo Gil.
The duration of the film is 103 min..
The movie is from Spain.

The script was created by Mateo Gil, Igor Legarreta.
This film belongs to the production company Filmax, Telecinco.
The key moments of a film must be accompanied by a soundtrack or songs that go according to the moment and that has been taken care of Zacarías M. de la Riva.

The direction of photography has been in charge of Josu Inchaustegui.
If we had to frame this film in a specific genre, that would be Intrigue, Drama, Terror. 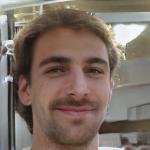 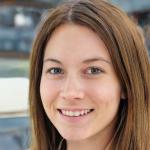 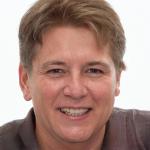