Perfectos desconocidos is the perfect movie to relax for a while and disconnect from the daily routine.
The release date of this film is in year 2017.
In the cast we can find great actors and actresses like Belén Rueda, Eduard Fernández, Ernesto Alterio, Juana Acosta, Eduardo Noriega.

As you may have seen, there are many people involved in the making of a film and therefore, a figure is necessary to coordinate all that chaos and decide when no one knows exactly what to do. Álex de la Iglesia has been the person in charge of directing the entire film.
During the 96 min. that the film lasts, the messages and reflections are seen little by little.
The movie is from Spain.

You can see a hard work on the part of Jorge Guerricaechevarría, Álex de la Iglesia, Paolo Genovese, Filippo Bologna, Paolo Costella that as a result a most sophisticated script has been obtained.
The film has been generated by the large production company Telecinco Cinema, Nadie es perfecto, Pokeepsie Films, Mediaset España, Movistar+.
Víctor Reyes and his team of musicians have been the creators of the soundtrack of this film that transports us completely into history.

The great direction of photography has been taken by Ángel Amorós.
Throughout the entire film we can see the presence of the Comedy genre in the feature film. 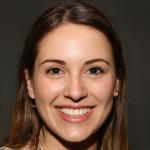 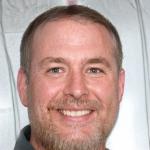 Isidro Marquez
Are they supposed to be the same age? I prefer the original Italian version a hundred times better !!! Much potential ... something wasted 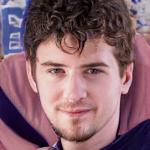 Gerardo Herrera
Absolutely horrible. Well !!! Except for the final. How copycat can you be ?! 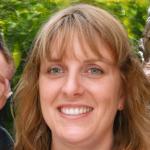 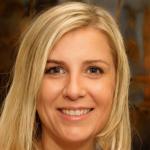 Blanca Valverde
A good remake of an Italian movie, being an absorbing and intriguing melodrama full of twists and turns. An amazing movie with a terrible ending. His movie is not in theaters right now. 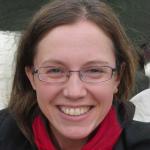