Ventajas de viajar en tren is a wonderful film that has been around the world.
The feature film was produced during long months of work and the final result can be enjoyed in the year 2019 after its theatrical release.
Luis Tosar, Pilar Castro, Ernesto Alterio, Quim Gutiérrez, Belén Cuesta are some of the actors and actresses who embody the main and secondary characters in this film.

The direction of the film has to continually make decisions and that work has been in the hands of Aritz Moreno.
The story takes place during 102 min. in which it has you totally entertained.
It comes from Spain.

One of the most important parts of the film is the decision of which words are going to be chosen to express what the director is looking for and this was in the hands of Javier Gullón, Antonio Orejudo.
The production process is very long, beyond the filming and that has been carried out thanks to the production company Logical Pictures, Morena Films, Señor & Señora, Filmax.
Cristobal Tapia de Veer and his team have managed to make the soundtrack of this film envelop you in the evolution of the events and enhance the sensations.

The great direction of photography has been taken by Javier Agirre Erauso.
This film is one of the feature films that are of the Thriller, Intrigue, Comedy, Drama genre. 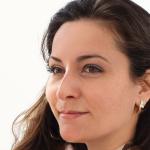 Maria Elena Maldonado
Standing out, bold. Not everyone LIGHT SPOILER ON THE PLOT. The surreal and hypnotic thriller hits the spot 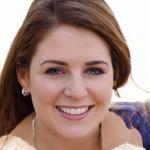 Helena Cano
Stay away from this movie !!!. Eternal darkness of mind (not immaculate). A vivid jaunt into the haunting minds of filmmakers 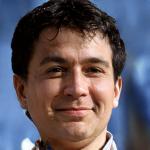 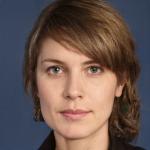