The feature film Sartana en el valle del oro is one of the best known films that have this theme.
A film of this caliber needs a lot of work and time, so they decided that its premiere would be in the year 1970.
In the cast we can find great actors and actresses like William Berger, Wayde Preston, Aldo Berti, Carlo Giordana, Franco De Rosa.

The direction of the film has been a long process but it has obtained a magnificent result and that has allowed Roberto Mauri to have more experience in the sector.
The time you can enjoy this movie is 95 min..
The film belongs to Italy, one of the countries that generates the most cinema in the world.

The way the story is told is wonderful and this result is thanks to the fact that the script was in the hands of Roberto Mauri.
The production companies are betting on certain stories that they will later turn into movies and, without a doubt, Victor Produzione has been completely right with this one.
Music is a differentiating element, which enhances the emotions that the story generates in us and in this case it has been directed by Augusto Martelli.

The control of the cameras shows that it has been under the command of Sandro Mancori since the direction of photography is splendid.
The variety of movies you can find about the Western genre gives you a better chance of enjoying this style. 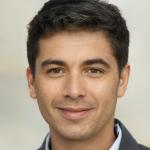 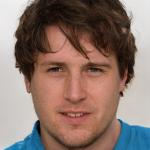 Francesc Beltran
Berger gives a good performance but can't save this one. A hollow passerby in time. Better than expected 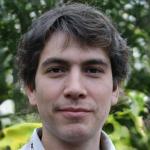 Cesar Vazquez
All right Spaghetti Western. I looked for gold, but all I find is lead that leads me to disappointment. Above average spaghetti 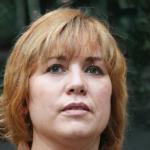 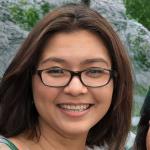