Many times, we want to disconnect from the day to day and the movie Rocky IV is perfect for it since it envelops you in its history and you can't stop thinking about it.
The release date of a film depends on many factors and due to the time of filming and editing, the feature film was released in the year 1985.
Another important part when creating a movie is the cast, which in this case is comprised of Sylvester Stallone, Talia Shire, Burt Young, Carl Weathers, Brigitte Nielsen.

Sylvester Stallone adds to his long list of professional career, having been the person in charge of the direction of this film.
The information and background that can be drawn from these 90 min. of film is very broad.
It comes from United States.

The script is the common thread that leads the viewer through the film and with which the main message to be conveyed is brought to life. This work has been done by Sylvester Stallone.
The production process is very long, beyond the filming and that has been carried out thanks to the production company United Artists, Chartoff-Winkler Productions.
With a great professional career, we find Vince DiCola who, together with a great team, have been in charge of putting music to the feature film.

The mythical scenes in which the main character is in a visually very harmonious environment, is the product of the great work of Bill Butler.
Viewers who like the Drama genre really enjoy these kinds of movies. Are you one of them? 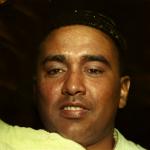 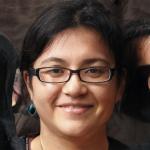 Adam Gomez
Rocky IV is among the best action movies ever made! In regards to the Donalds comment. How good is this movie 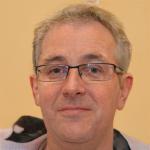 Joel Casado
Magnificent. Boo. A work of art from the 80s. 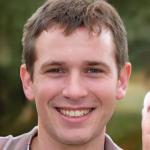 Antonio Jesus Rivero
Is this my favorite Rocky movie from the series? Check out my review below to find out! Rocky IV. Rocky 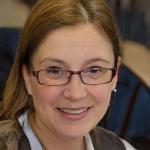 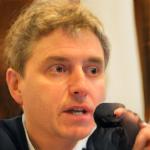 Marcos Pascual
Entertaining movie. Now I understand why the producers gave away the ending of the movie. eat meets west 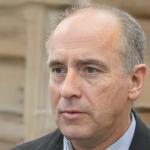 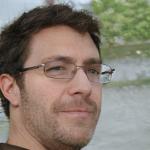 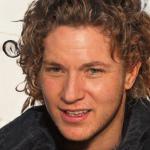