Pan negro
It is important that when we see a movie, it attracts us and involves us in the story it is telling us. If that connection is what you are looking for, Pa negre is your ideal movie.
When we look back on the year 2010, it is impossible not to think about the premiere of this wonderful movie.
In the cast we can find great actors and actresses like Francesc Colomer, Nora Navas, Roger Casamajor, Marina Comas, Laia Marull.

Agustí Villaronga adds to his long list of professional career, having been the person in charge of the direction of this film.
If you are one of those who like to comment on the films you see, with this one you will have 108 min. the duration of the film so as not to miss any details.
The film industry exists in practically every country in the world, but this feature film belongs to Spain.

When we analyze a movie, one of the most important parts to take into account is the script and in this case, it has come from the hand of Agustí Villaronga, Emili Teixidor.
The film has been generated by the large production company Massa d'Or Produccions, Televisión de Galicia (TVG).
José Manuel Pagán and his team have managed to make the soundtrack of this film envelop you in the evolution of the events and enhance the sensations.

The symmetry, the lights, the frames ... all these elements are very important for a cinematographer who in this one has almost been Antonio Riestra.
Each film is affected by many different factors so, although there are already many films that are of the Drama genre, it does not mean that it will be the same as others, far from it. 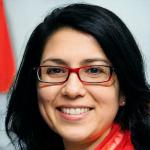 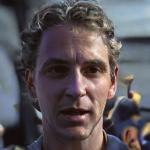 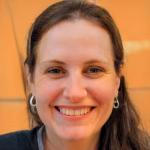 Laura Izquierdo
Villaronga takes a step forward. Story with a lot of push and tension throughout. Offers insight into the aftermath of the Spanish Civil War as a bonus. A dark story about maturity in postwar Catalonia 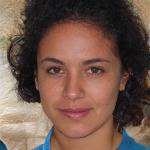 Natalia Beltran
Interesting story that deals with the tribulations of a child in a Catalan town during the Spanish civil war. Interesting mystery. A boy wades through fascism and rural poverty in a strong Catalan film about coming of age 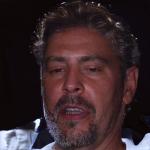 Ernesto Menendez
answers. Not bad, but I was expecting more. I'm impressed 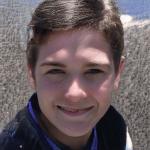