Más allá del exorcismo
The film Mal de ojo has rave reviews and is among the best-known feature films in the world.
The year this movie came out was in 1975.
Jorge Rivero, Richard Conte, Eduardo Fajardo, Lone Fleming, Pia Giancaro are the actors and actresses in charge of giving life to the characters that the story tells.

Mario Siciliano adds to his long list of professional career, having been the person in charge of the direction of this film.
The total time taken by the movie is 106 min..
It comes from Italy.

When we analyze a movie, one of the most important parts to take into account is the script and in this case, it has come from the hand of Julio Buchs, Federico De Urrutia, Mario Siciliano, Ted Rusoff.
The world is full of great producers and one of the best known is Emaus Films S.A, Metheus Cinematografica, Producciones Gonzalo Elvira S.A, creator and developer of this project.
The key moments of a film must be accompanied by a soundtrack or songs that go according to the moment and that has been taken care of Stelvio Cipriani.

A director of photography is in charge of deciding what part of the scenery they are interested in capturing and from what angle. In this case, the person in charge of this important role has been Vicente Minaya.
Each film is affected by many different factors so, although there are already many films that are of the Terror genre, it does not mean that it will be the same as others, far from it. 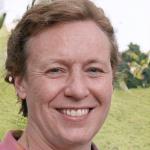 Alfredo Castillo
Giallo especially strange and supernatural. To eye. Great, until the end 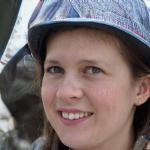 Maria Rosa Ruiz
strange curiosity. Kind of like a Giallo, but more unconventional than most. Make of it what you want 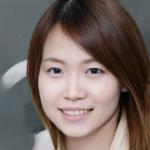 Sofia Leon
No doctor in the world can cure you of being a murderer. Chances are, playing with your cat is more interesting than watching this movie. Bizarre borderline Giallo 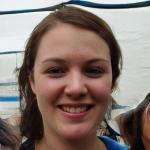