Throughout the history of cinema, we have enjoyed many films with which we have relaxed for a long time and Lolita is one of them.
The premiere of this wonderful film took place in theaters in the year 1962.
Although the character is marked by the script, the work that the actors and actresses of this film do to bring their characters to life is wonderful. In the cast we find James Mason, Sue Lyon, Shelley Winters, Peter Sellers, Marianne Stone.

Film directors are very important in each creation and it is because the work they do is one of the hardest and most sacrificed in the project. This time it was Stanley Kubrick who suffered while enjoying this experience.
The time you can relax and enjoy with this movie is 152 min..
It is the least interesting to stop to see this movie of United Kingdom.

It is not easy to make the story understood through a script, that all the elements of the film fit together and here you can see the hard work of Vladimir Nabokov, Vladimir Nabokov.
The film has been generated by the large production company Seven Arts Pictures, Anya Productions, Transworld, Metro-Goldwyn-Mayer (MGM).
An important job is that of Nelson Riddle and his team who have managed to create a perfect soundtrack for the story they tell us.

Oswald Morris has been the person in charge of directing the entire photographic aspect of the film.
This film is one of the feature films that are of the Drama, Romance genre. 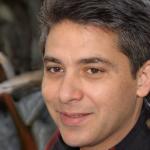 Jose Javier Herrero
A lonely woman. The dissimilarity of the Doppelgängers. FROM THE DESK OF GEORGE WASHINGTON 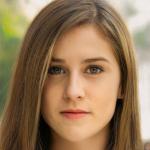 Manuela Soria
Excellent; However ... Of the Great, his eldest. Brilliantly wicked 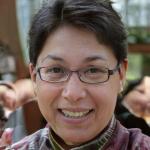 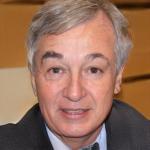 Andres Galvez
****. Lolita 55 years later. Alongside A Clockword Orange, THIS is Kubrick at his best 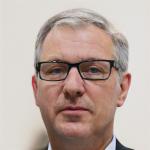 Pere Pacheco
How did they ever make a Lolita movie? One of my favorite dramas. Still a wonder after 50 years 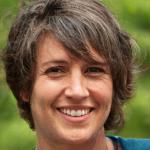 Dario Conde
A surprising and unexpectedly moving analysis of love, nostalgia and jealousy. The best version of Lolita. Brilliant, not really the book, but still brilliant 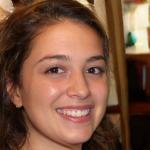 Matilde Soria
Forbidden fruit. It amazes me how a story like 'Lolita' became a movie. Excellent movie 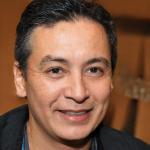 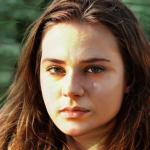