If you are looking for a film to disconnect for a while and then be able to discuss it with family and friends, the film Las edades de Lulú is your ideal candidate.
The success of this film could be seen in theaters after its premiere in 1990.
Both the leads and supporting actors (Francesca Neri, Óscar Ladoire, Javier Bardem, Fernando Guillén Cuervo, María Barranco) do an excellent job.

The person in charge of the entire direction of this film was Bigas Luna.
101 min. is the time that the movie catches you.
The cinema of Spain is known worldwide and this film from that country could not be less.

One of the most important parts of the film is the decision of which words are going to be chosen to express what the director is looking for and this was in the hands of Almudena Grandes, Bigas Luna, Almudena Grandes.
This film is in a long list of films created by the production company Iberoamericana Films, Apricot Films among which some can be seen with great success.
The melody that accompanies the scenes of this film with such a powerful message, has been devised by Carlos Segarra.

The direction of photography has been in charge of Fernando Arribas.
Throughout the entire film we can see the presence of the Drama genre in the feature film. 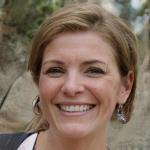 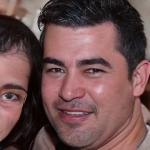 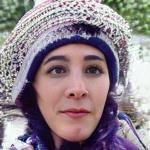