TV
The feature film with such success La justicia de los forajidos is ideal for an afternoon of disconnection.
The making of the film was done very carefully and the final result could be seen in theaters in year 1999.
The cast of this film (Kris Kristofferson, Willie Nelson, Sancho Gracia, Simﾃｳn Andreu, Marina Saura) has had to spend long months traveling and shooting with all the effort that this implies.

As you may have seen, there are many people involved in the making of a film and therefore, a figure is necessary to coordinate all that chaos and decide when no one knows exactly what to do. Bill Corcoran has been the person in charge of directing the entire film.
90 min. is the time that the movie catches you.
Although filming can be done around the world, the bulk of the production and crew belongs to Spain.

When the script is wonderful, it is said and in this case the work done by Gene Quintano is worthy of admiration.
This film belongs to the production company Once Upon a Time Films, Enrique Cerezo P.C..
Can you imagine seeing a movie without music to accompany the story? It would be all a waste and more if the team of musicians is directed and formed by Jay Gruska as it is in this case.

Within the 7th art that is cinema, we find photography that is in charge of deciding the frames, positions of the actors, movements of the cameras ... in this case the person in charge of directing this entire process has been Federico Ribes.
Each film is affected by many different factors so, although there are already many films that are of the Western genre, it does not mean that it will be the same as others, far from it. 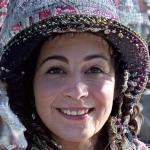 Lourdes Tomas
Paella / US Western about some gunmen seeking revenge against heinous killers. Hey ... much better than that !!! Unfulfilled promise 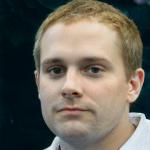 Josep Soto
good passages in general but long and boring. Softened outlaws. Western that can be seen 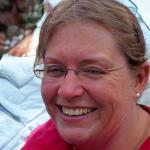 Iki Bueno
This is not a classic. Western TV with Kristofferson and country music stars. I dug it 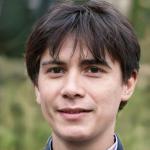 Moises Cordero
This city is on the wrong side of the ugly. The worst western I have ever seen
Related content
Latest Searched Movies