If you want to see a movie that you can later discuss with your friends and your family, this is Hasta que la boda nos separe .
The year 2020 he had the great luck of being chosen for this film to be released.
Although the character is marked by the script, the work that the actors and actresses of this film do to bring their characters to life is wonderful. In the cast we find Belén Cuesta, Álex García, Silvia Alonso, Antonio Dechent, Mariam Hernández.

The direction of the film has been a long process but it has obtained a magnificent result and that has allowed Dani de la Orden to have more experience in the sector.
The duration of the film is 110 min..
The cinema of Spain is known worldwide and this film from that country could not be less.

The script was created by Olatz Arroyo, Eric Navarro, Marta Sánchez.
The great breadth of this project is thanks to Álamo Producciones Audiovisuales, Atresmedia Cine, the production company that has financed and carried out this film that we love.
With a long career path, Zacarías M. de la Riva and his team have created a perfect environment thanks to the music of the film.

The photography of this film has been spectacular for us and this result has been thanks to the work of Chechu Graf.
The genre Comedy, Romance is very easy to detect in the film and even more so if you are passionate about this type of film. 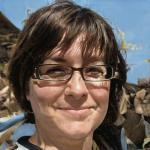 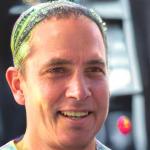 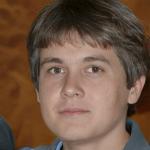