If you are looking to disconnect, El viaje de Carol is the perfect movie for it.
The film had the opportunity to shine in theaters in year 2002 and it succeeded.
The professionalism with which they act Clara Lago, Juan José Ballesta, Álvaro de Luna, María Barranco, Carmelo Gómez, allows us to focus even more on the message and enjoy the story.

The direction of the film has been wonderful since it came from the hand of Imanol Uribe.
The duration of the film is 104 min..
One of the countries with the most films created in the history of cinema is Spain and this film is one of them.

The script was created by Ángel García Roldán, Imanol Uribe.
We are sure that this feature film will have a great career as well as its production company Sogecine, Aiete Films, Ariane Films, Take 2000, Canal+ España.
The key moments of a film must be accompanied by a soundtrack or songs that go according to the moment and that has been taken care of Bingen Mendizábal.

Professionals who dedicate themselves to photography have a sense of space and lights that is trained and developed over the years. Gonzalo F. Berridi and his team have done a wonderful job on this film creating frames that could be postcards.
As a result of a whole production process on a very marked line, we have been able to see a Drama movie full of messages and work of months and even years. 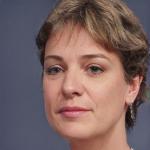 Josefina Gomez
Nothing special, but it is worth seeing. Spanish Civil War, Chapter ... Eyes of a girl 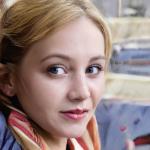 Maria Amparo Prieto
War and other inequalities seen through the eyes of a child. It is a guardian. I think the movie was lovely and innocent ... 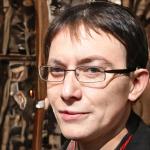 Manuel Jesus Acosta
The trip to Spain. Index of the left elbow. Beautifull!! 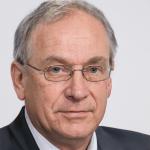 Agustin De La Cruz
The story is emotion in this movie. She was a young American. Interesting drama set during the Spanish Civil War and filmed in wonderful landscapes of Cantabria, Spain 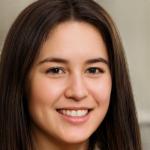