El Padrino Negro has the ability to wrap you in his story and make you forget about your real life.
The film could be seen from year 1974.
Without a doubt, the cast of this film is very well chosen with actresses and actors like Rod Perry, Damu King, Don Chastain, Diane Sommerfield, Jimmy Witherspoon who are ideal for the role they play.

The person in charge of the entire direction of this film was John Evans.
You can enjoy this movie alone, with family, with friends or with whoever you want during 90 min..
It comes from United States.

When we analyze a movie, one of the most important parts to take into account is the script and in this case, it has come from the hand of John Evans.
The production company in charge of carrying out the project has been Cougar Productions, Cinemation Industries [USA].
Another very important aspect of the film is the musical accompaniment that has been created by Phil Moore, Martin Yarbrough.

Within the 7th art that is cinema, we find photography that is in charge of deciding the frames, positions of the actors, movements of the cameras ... in this case the person in charge of directing this entire process has been Jack Steely.
This film is one of the feature films that are of the Action, Drama genre. 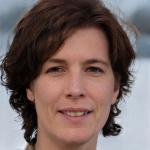 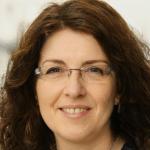 Mercedes Abad
A pretty decent blaxploitation image. I've seen it once, it's enough. An excellent performance 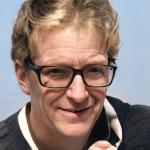 Adrian Galindo
The black godfather (1974) * 1/2. A solid set of vintage '70s blaxploitation. Nothing like the godfather 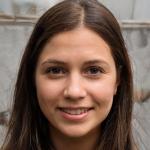 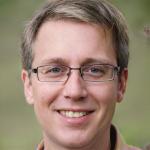