Miniserie de TV
We are all clear that it is important for human beings to have a job and feel fulfilled, but it is also important to enjoy moments of leisure and the movie Días de navidad has the entertainment you need.
A film of this caliber needs a lot of work and time, so they decided that its premiere would be in the year 2019.
Victoria Abril, Elena Anaya, Nerea Barros, Verónica Echegui, Verónica Forqué are some of the actors and actresses who embody the main and secondary characters in this film.

We can consider a film as a gear in which each piece contributes something different to the final product and that all of them have to fit perfectly so that there is no meaningless set of ideas. The direction of the film has to ensure that this situation is fulfilled and in this case, Pau Freixas, Pau Freixas has been impeccable.
If you want to know the end you will have to go through 60 min. wonderful.
The process of creating this film has been located in Spain.

The script was created by Pau Freixas, Ivan Mercadé, Marta Armengol, Clara Esparrach, Pau Freixas.
When behind a film there is a production company as important as Filmax, Netflix España, Netflix, it shows in the results.
The soundtrack for this feature film has been created by Lucas Vidal.

The symmetry, the lights, the frames ... all these elements are very important for a cinematographer who in this one has almost been Gris Jordana.
Perhaps a large part of the success of this film is that it has been a success to expose this story and these messages from a TV series, Drama genre. 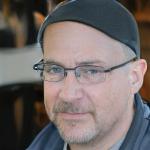 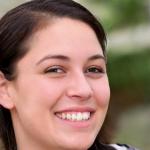 Estefania Gil
Even lower than a soap opera. Thank you Francisco Franco. Down slopes 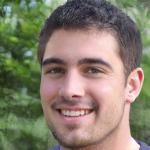 Angel Luis Arias
I couldn't do it ... Absolute nosense. Stupid waste of time, don't be fooled 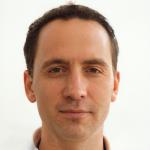 Andres Cano
As always A marvel. I loved. Charming series with a thriving dedication to detail! 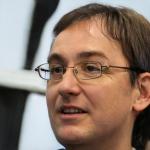