In all films there are messages that are seen with the naked eye and others that are deeper. Cruel Gun Story has many of them that are sure to make you reflect.
This film was released in 1964 and people were looking forward to that day.
Although the character is marked by the script, the work that the actors and actresses of this film do to bring their characters to life is wonderful. In the cast we find Jô Shishido, Chieko Matsubara, Tamio Kawaji, Yuji Odaka, Minako Katsuki.

The film can say that it is lucky to have been directed by Takumi Furukawa.
It has a duration of 91 min..
It comes from Japan.

The script is the common thread that leads the viewer through the film and with which the main message to be conveyed is brought to life. This work has been done by Haruhiko Ôyabu, Hisatoshi Kaî.
This film belongs to the production company Nikkatsu.
If you are interested in music and movie soundtracks, you will find it interesting to know that the movie soundtrack was created by Masayoshi Ikeda.

You can see the good work of Saburo Isayama in the details of the light, the framing, the movements of the cameras and even in the position of the characters.
Each person has their tastes regarding what type of feature films they like to see, but without a doubt, if you like the genre Film noir, Thriller, Action, you have to see this movie. 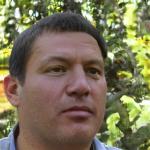 Pedro Antonio Silva
History of the cruel formula ... A little too many bumps for the dollar. Exceptional black robbery 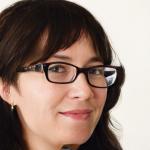 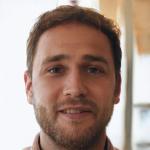