The Bleeder
Film Chuck is a film staple that you can't stop seeing.
After several years of planning and shooting, the film was released in theaters in year 2016.
In the cast we can find great actors and actresses like Liev Schreiber, Naomi Watts, Ron Perlman, Elisabeth Moss, Jim Gaffigan.

The person in charge of the entire direction of this film was Philippe Falardeau.
The time you can enjoy this movie is 93 min..
The process of creating this film has been located in United States.

When the script is wonderful, it is said and in this case the work done by Jeff Feuerzeig, Jerry Stahl is worthy of admiration.
One of the best known production companies in the film world is Campbell Grobman Films, Mike Tollin Productions which in this case has been in charge of bringing this project to life.
The way the music in this film blends with the story is a true work of art produced by Corey Allen Jackson.

The person in charge of making sure that all the photographic elements fit together perfectly was Nicolas Bolduc.
If we had to frame this film in a specific genre, that would be Drama. 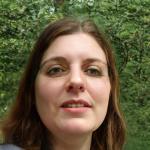 Milagros Ortega
A nice movie about the boxer that inspired Rocky. Great movie, but the facts are not all there. Chuck the real rocky 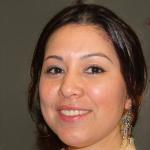 Mariana Aguilera
So is this the true story of Rocky ?. He was almost the world heavyweight champion! Great biopic 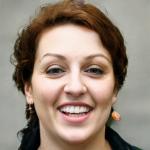 Berta Sanz
Good luck and bad luck, Chuck! An inspiration, a promotion and a trip to fame, but a fall for his vices! We should talk more about this movie. I feel lucky that I chose to see this ... 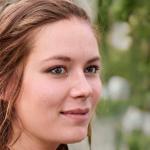 Esther Leon
Requiem for a heavyweight. The story behind the real life of Rocky Balboa. Awesome soundtrack and interesting story. 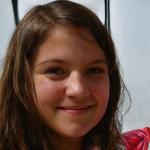 Maria Mercedes Valverde
Hit me. The Bleeder is a period piece from the 1970s. In addition, it is also a strong narrative of the trials and tribulations of Chuck Wepner's life. It's worth it 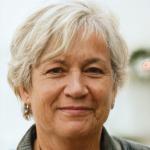 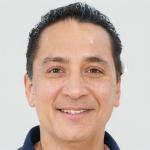 Jonathan Alonso
The authentic biopic is a pleasure. You are the white boy. No 'chick' to this 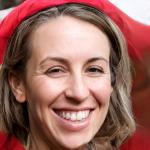 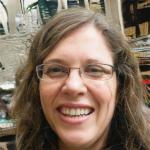