Throughout the history of cinema, we have enjoyed many films with which we have relaxed for a long time and Aliens del abismo is one of them.
The year 1989 he had the great luck of being chosen for this film to be released.
Among the cast we can see Daniel Bosch, Marina Giulia Cavalli, Robert Marius, Luciano Pigozzi, Charles Napier in action.

We can consider a film as a gear in which each piece contributes something different to the final product and that all of them have to fit perfectly so that there is no meaningless set of ideas. The direction of the film has to ensure that this situation is fulfilled and in this case, Antonio Margheriti has been impeccable.
The film stretches for 90 min..
Although filming can be done around the world, the bulk of the production and crew belongs to Italy.

You can see a hard work on the part of Tito Carpi that as a result a most sophisticated script has been obtained.
The great breadth of this project is thanks to Dania Film, Gico Cinematografica S.r.l, National Cinematografica, VIP International Films, Reteitalia, the production company that has financed and carried out this film that we love.
Can you imagine seeing a movie without music to accompany the story? It would be all a waste and more if the team of musicians is directed and formed by Robert O. Ragland, Andrea Ridolfi as it is in this case.

Fausto Zuccoli has a long experience in photography and now has this great film on his long list.
If we had to frame this film in a specific genre, that would be Science fiction, Terror. 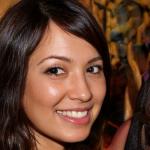 Vanessa Abad
Gigantic, evil and invincible ?. Alien degli abissi: cheesy but competent B movie. Undoubtedly one of the least efforts of Antonio Margheriti 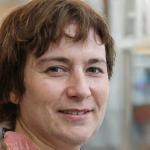 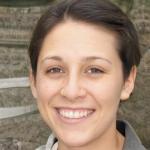 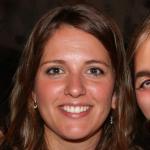 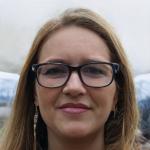